Shihan Gianni Gioconto 9° DAN
"was born in Capua (CE), 40 km north of Naples, on April 10, 1954. His father, Costantino, who moved to Novara with his family for work reasons, began practicing Aikido in 1965 with the historic Maestro Umberto Tufo, forerunner of all the aikidoka in the area. In 1968 with the rank of 3rd kyu he renounced the practice, for health reasons, without abandoning the environment and a few months later in 1969, his son Gianni began this discipline.
Already in 1971, Gianni was sent by Maestro Tufo as a assistant instructor to Vercelli for his first teaching experience. In 1972, having obtained his driving license, Maestro Tufo gave him his own Fiat 500 car and sent him as Dojo manager to the then nascent gym in Arborio (VC). In the following two years he also taught in Cameri (NO). Returning from military service in 1975, he became a student as well as assistant of Maestro Roberto Lovati, who after a seminar with Maestro Koichi Tohei, decided with the full support of Gianni to follow his teachings. M° Lovati retired for personal reasons and Gianni continues the work becoming responsible for the Dojo.
In 1980 he founded Ki-No Kenkyukai Italia with a notarial act together with other Italian Masters. On January 1, 2011 he founded his own association called Un.I.K.A. (Italian Union of Ki Aikido) affiliated C.S.A.In. to which adhere or with which collaborate almost all of the Dojos of Piedmont, most of those of Lombardy and a representation in Germany (Bonn). Un.I.K.A. is also directly affiliated with Ki-no-Kenkyukai Internationale directed by Doshu Kenjiro Yoshigasaki.
Gianni attended Ki-Aikido seminars in Japan and Europe with Masters Koichi Tohei, Maruyama, Otsuka, Kataoka, but above all with the Doshu Kenjiro Yoshigasaki who since 1978 has been the technical and moral guide.
He holds regular lessons in the Dojo Mei Shin Kan of Novara at the Palasport "Stefano dal Lago", and Dojo Musokan Milano. He also teaches by holding dozens of seminars in Italy and throughout Europe."
source: Mei Shin Kan Ki-Aikido Novara

Dearest Gianni,
too soon a cruel fate has left us orphans of your beloved presence on tatami mats and of your friendship;
we remember you with infinite gratitude as a generous person in giving his knowledge and experience of aikido: nothing will be the same as before without you.
You too have given a great time of your existence to all those who have wanted to learn the beauty of aikido art and we will all try to treasure your teachings and your very nice way of teaching.
Thank you Master !
We wish you a good trip to the otherworldly dimension where you are now and above all a lot of peace; if it is true that before birth there is Life and after death there is still Life, then it means that a time will come when we will all meet again and it will be the great beauty! 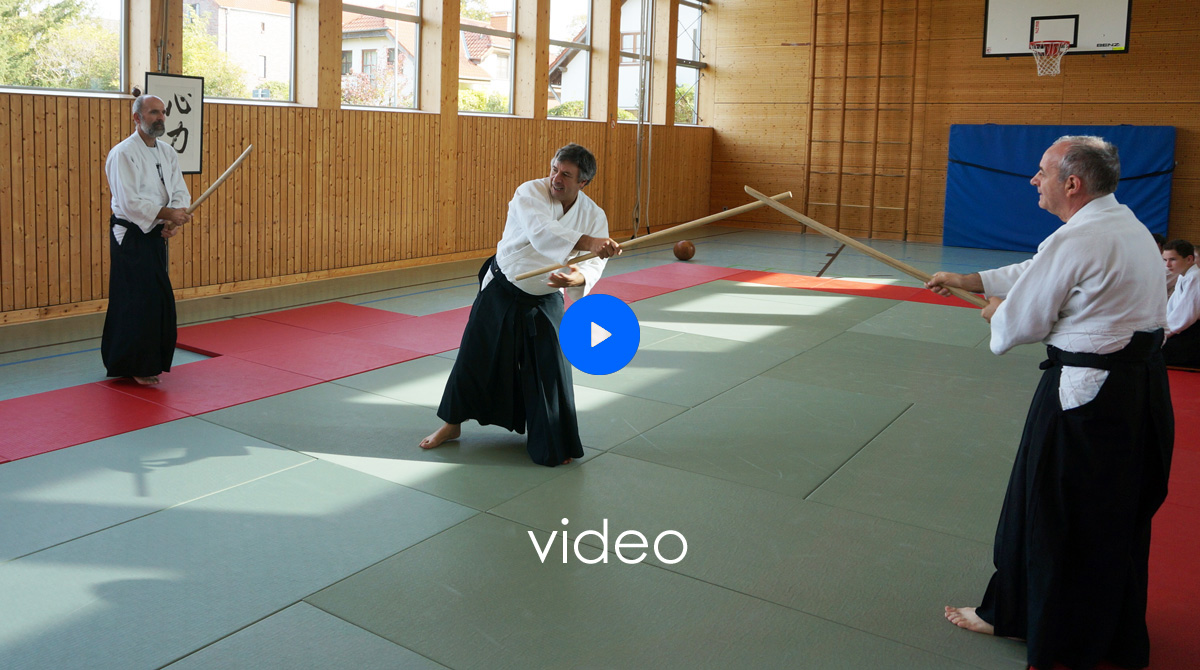 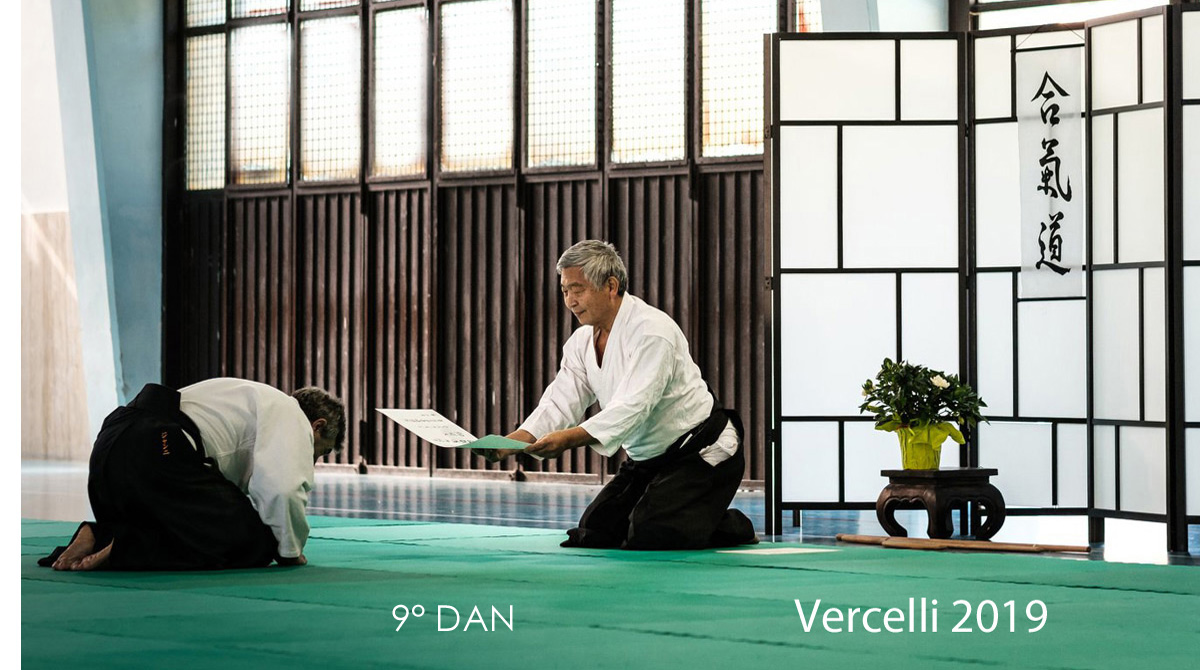 18 December 2020
Smiling, creative, free. Able to immediately create with your interlocutor a relaxed and pleasant atmosphere. A true Master of Aikido in short. Thanks to his more than fifty years of experience on the tatami, Shihan Gianni Gioconto has agreed to answer KNN's questions on four specific themes.
UKEMI - BUKI-WAZA - AIKIDO IN REAL LIFE - THE FUTURE
Read more on the site of Ki No Nagare (italian). 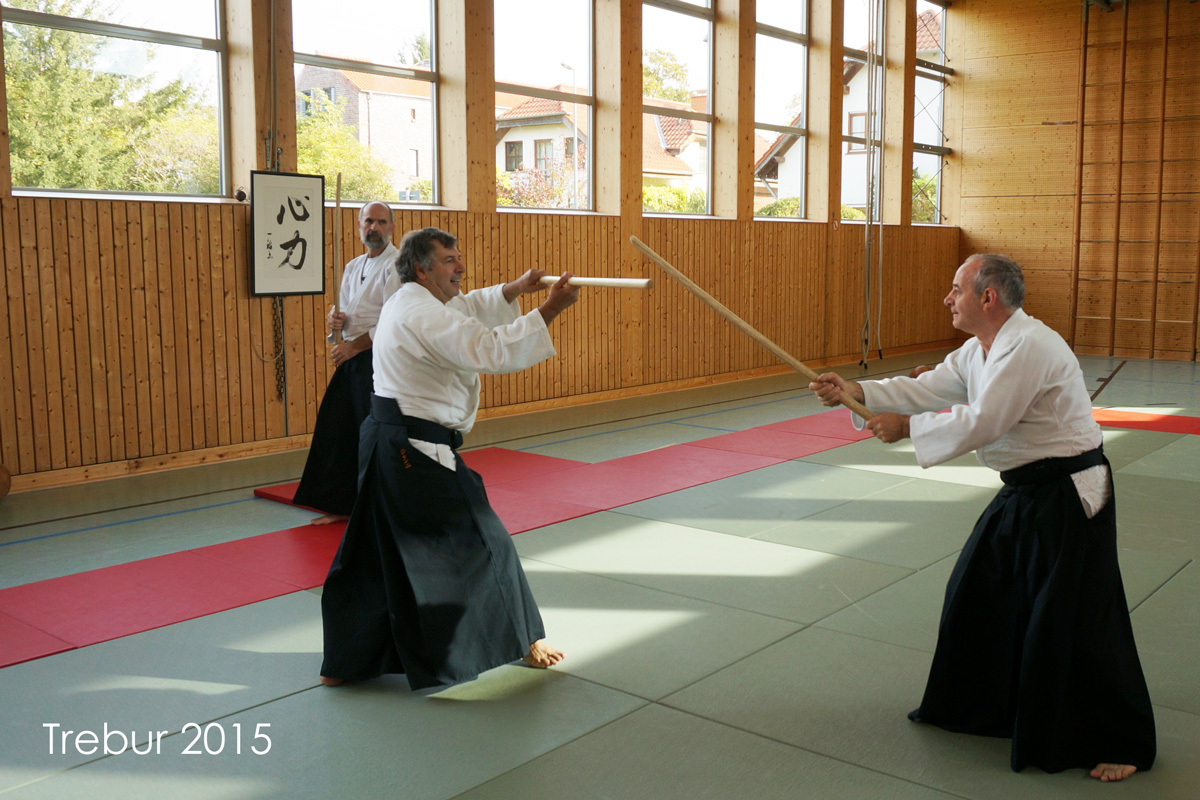 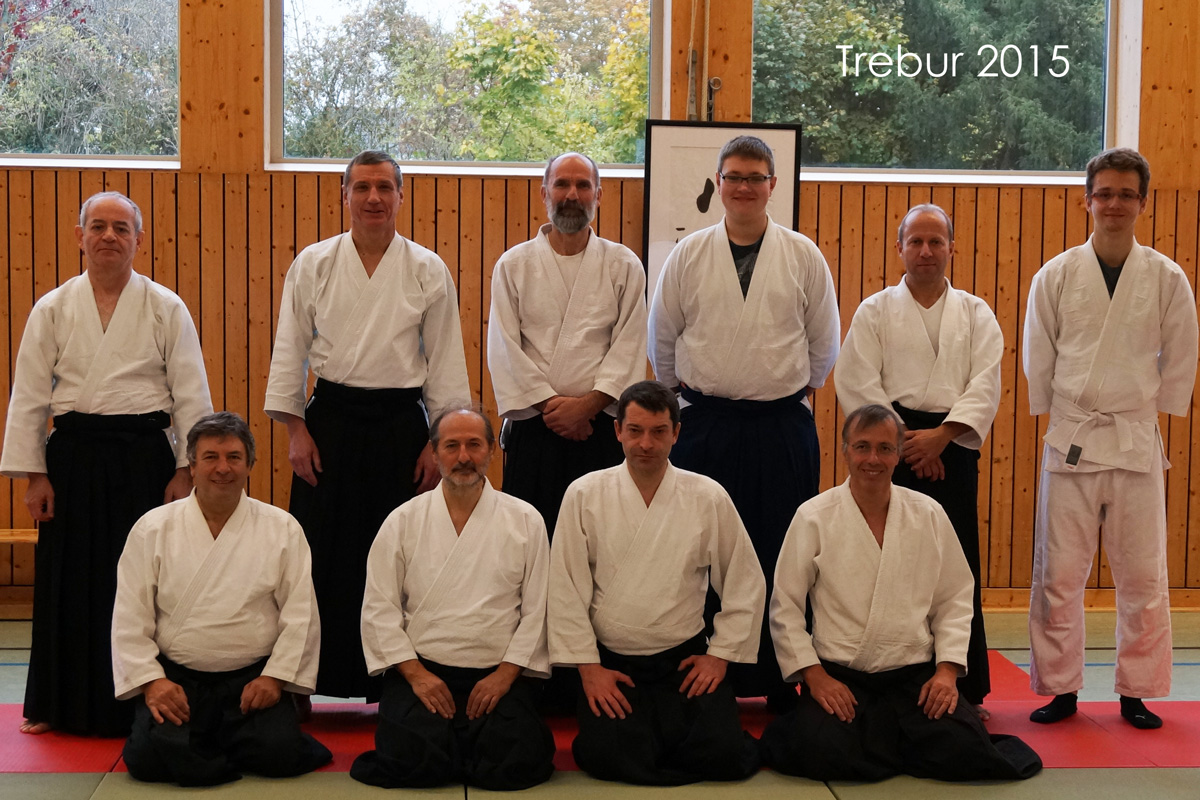 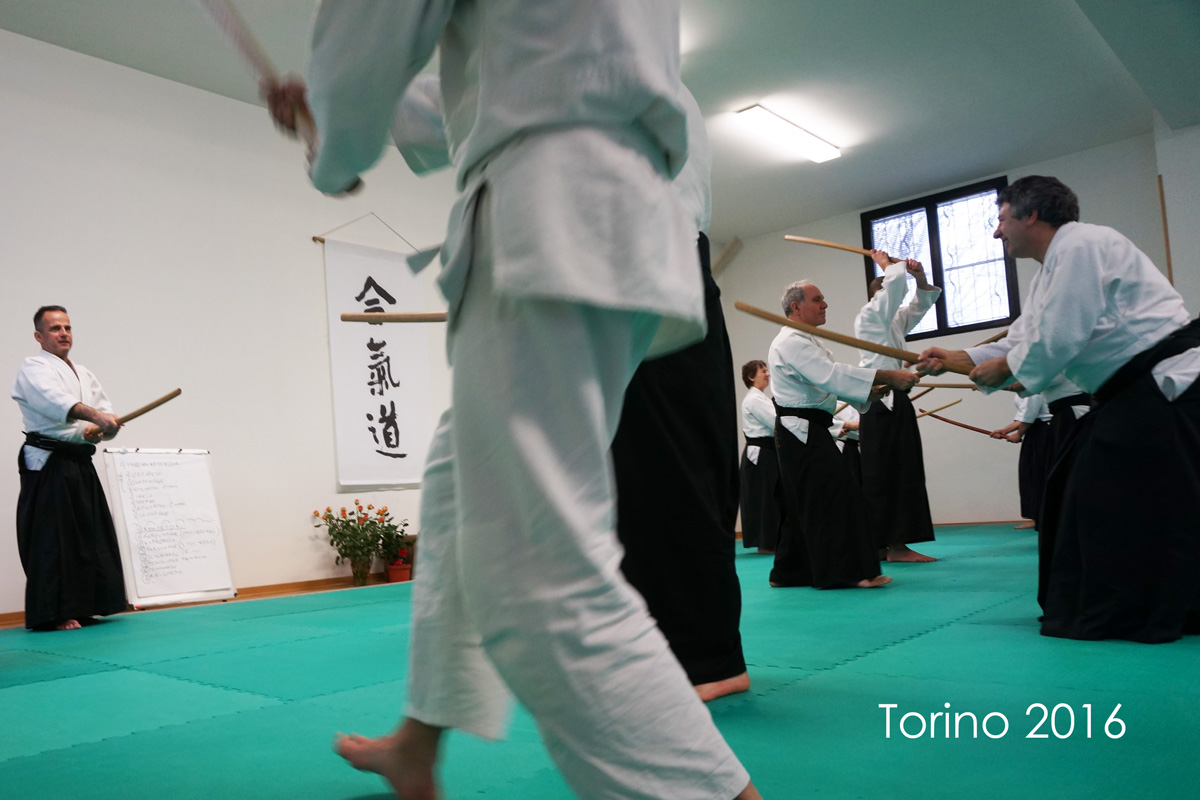 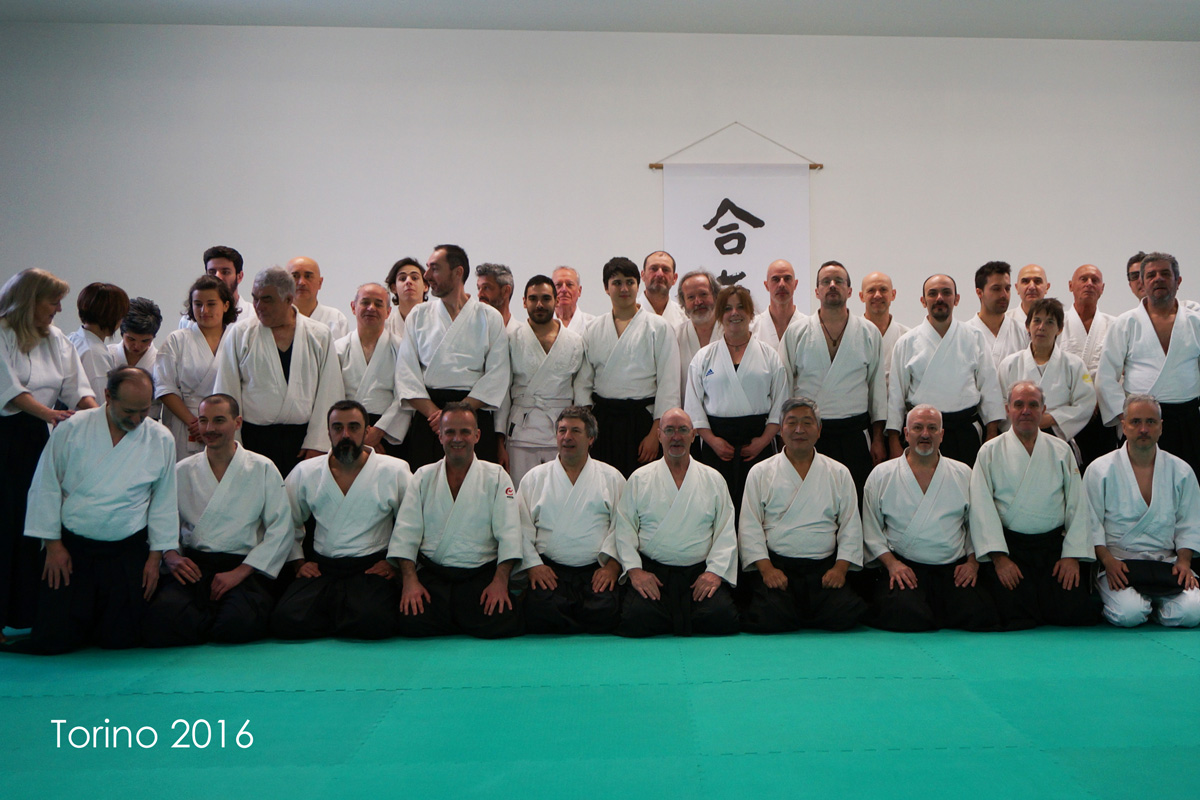 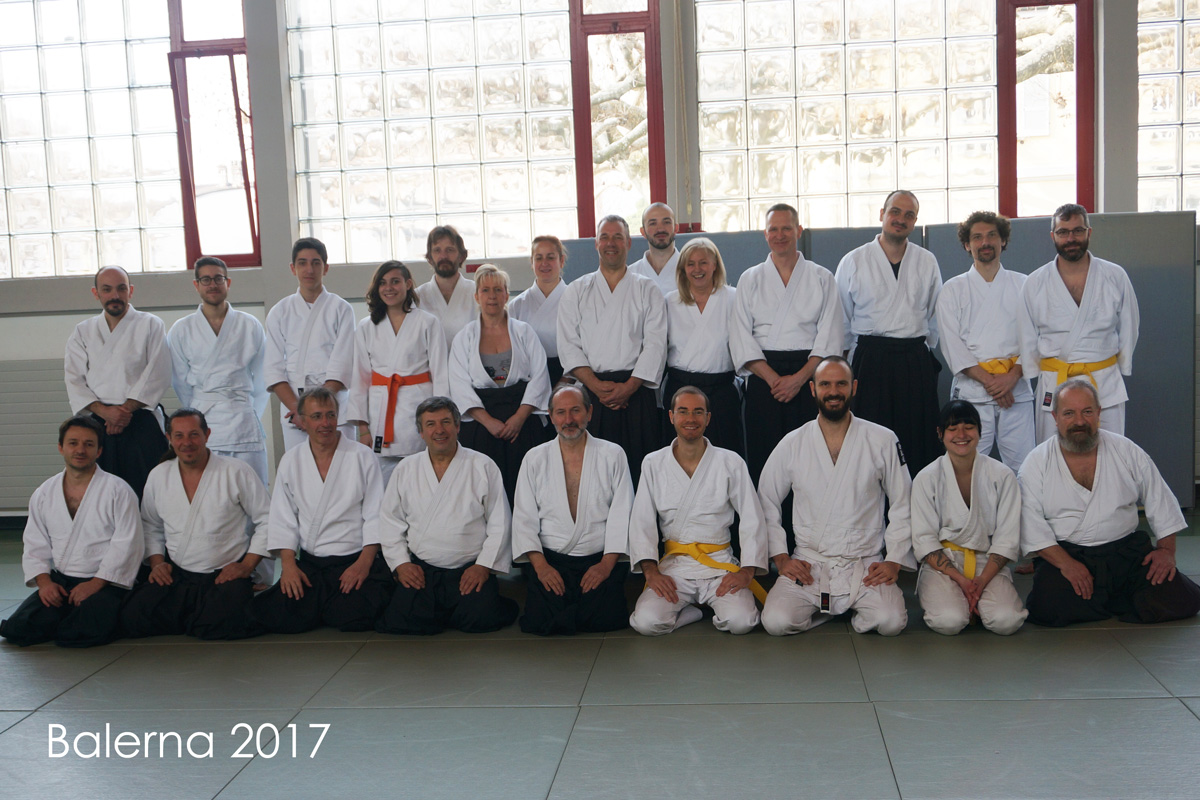 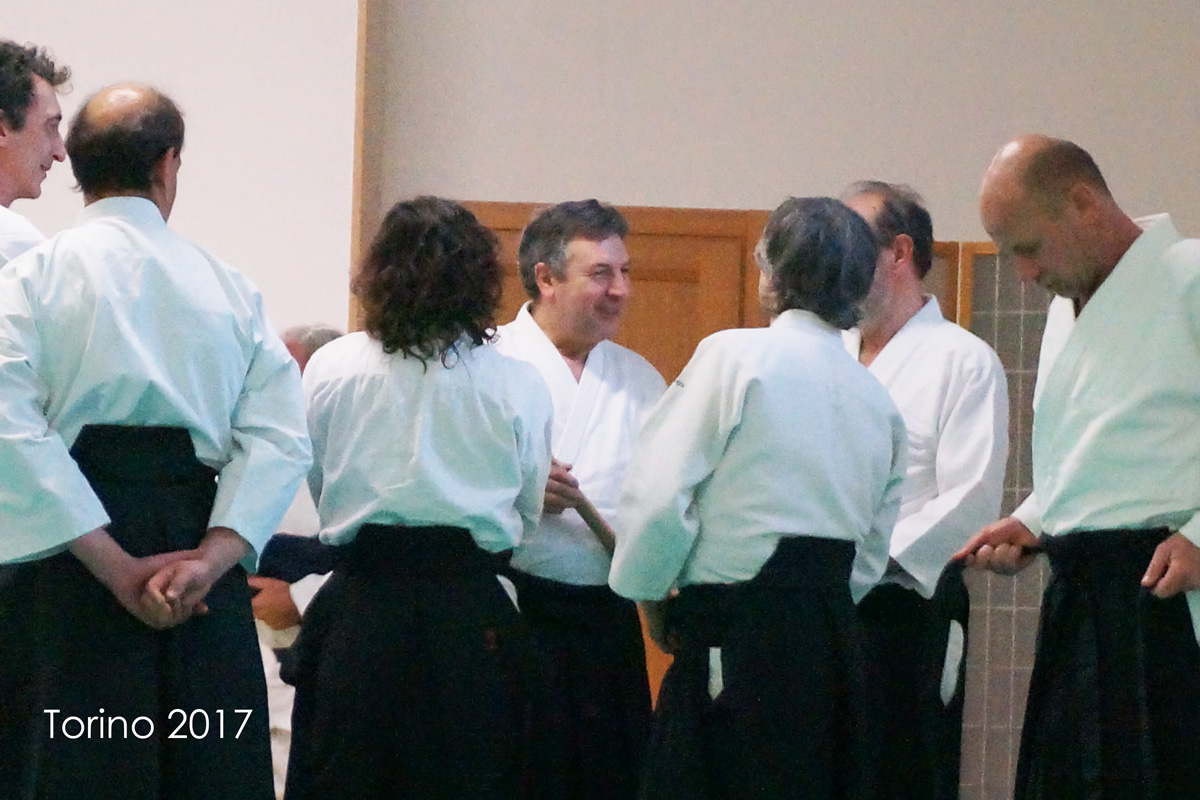 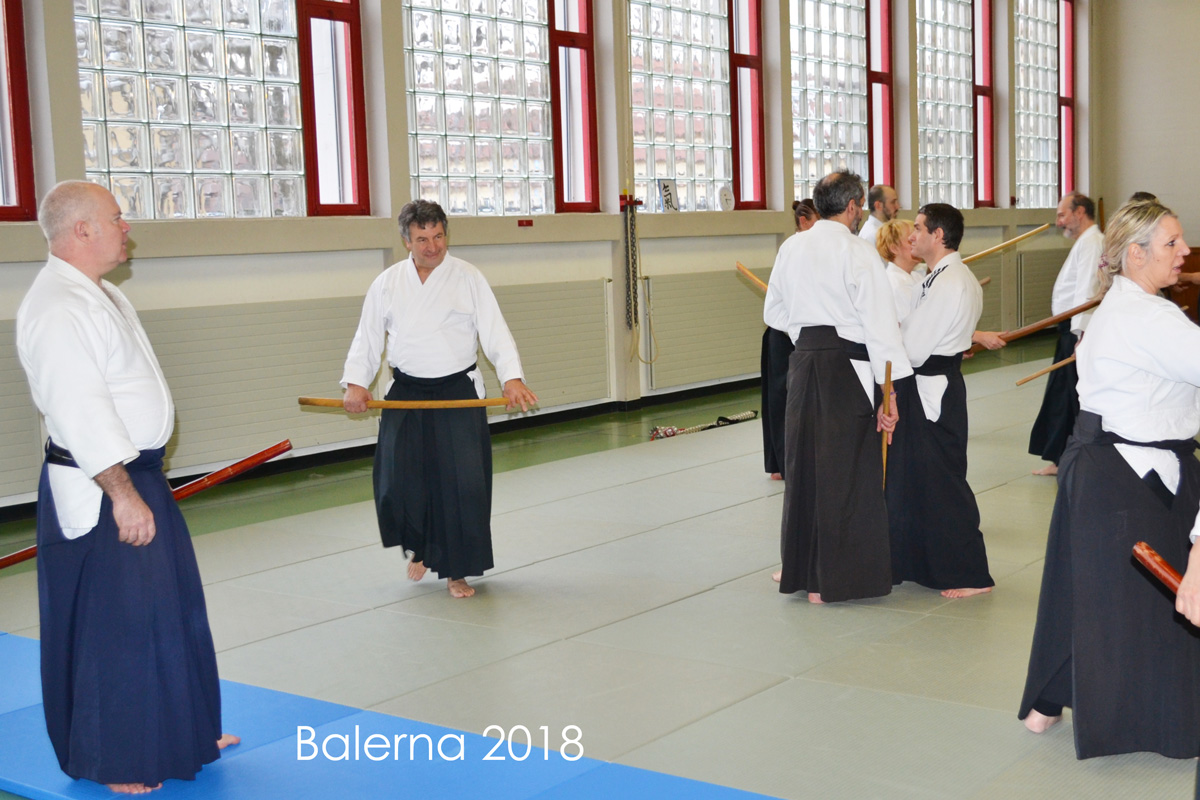 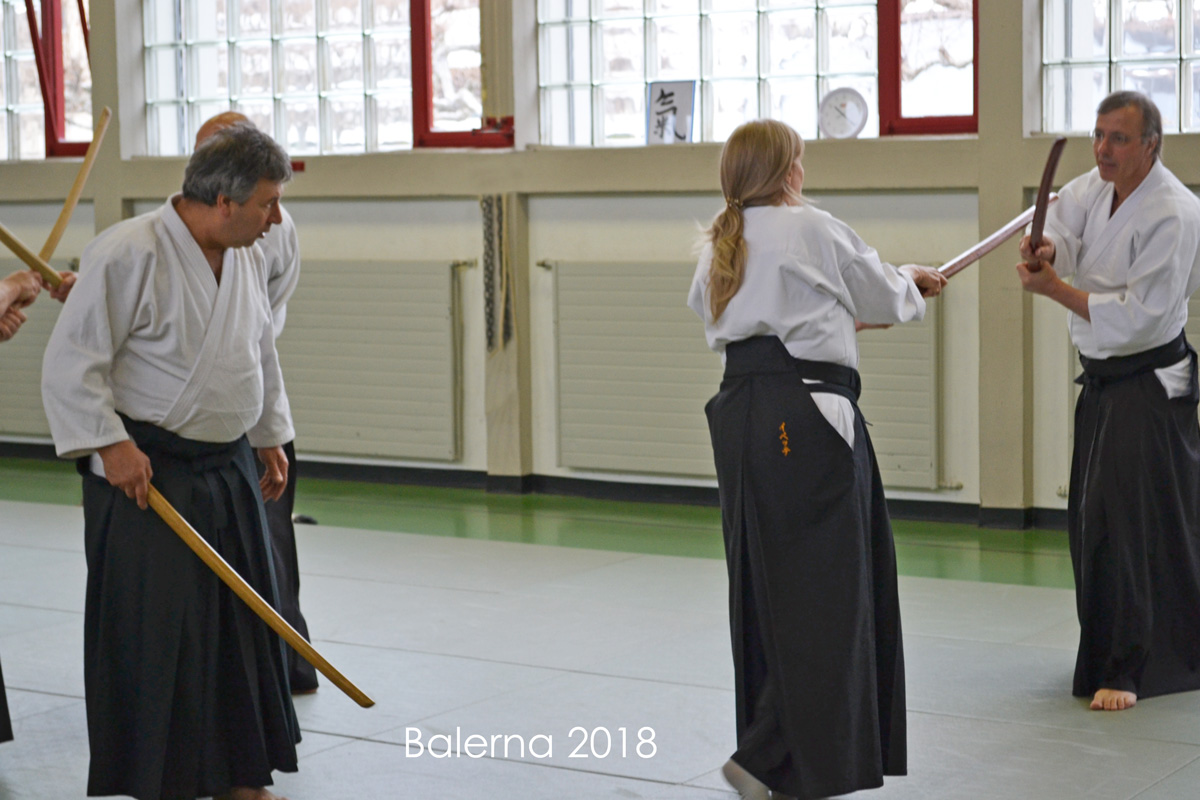 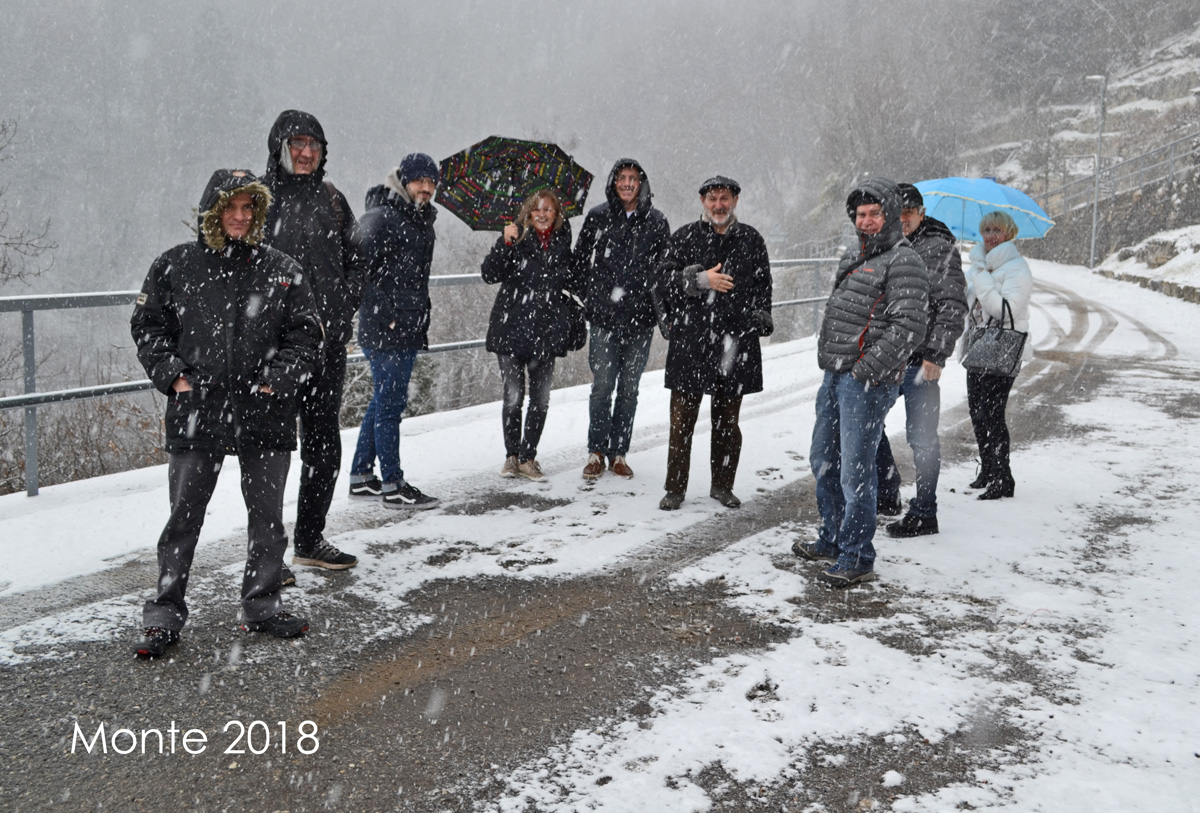 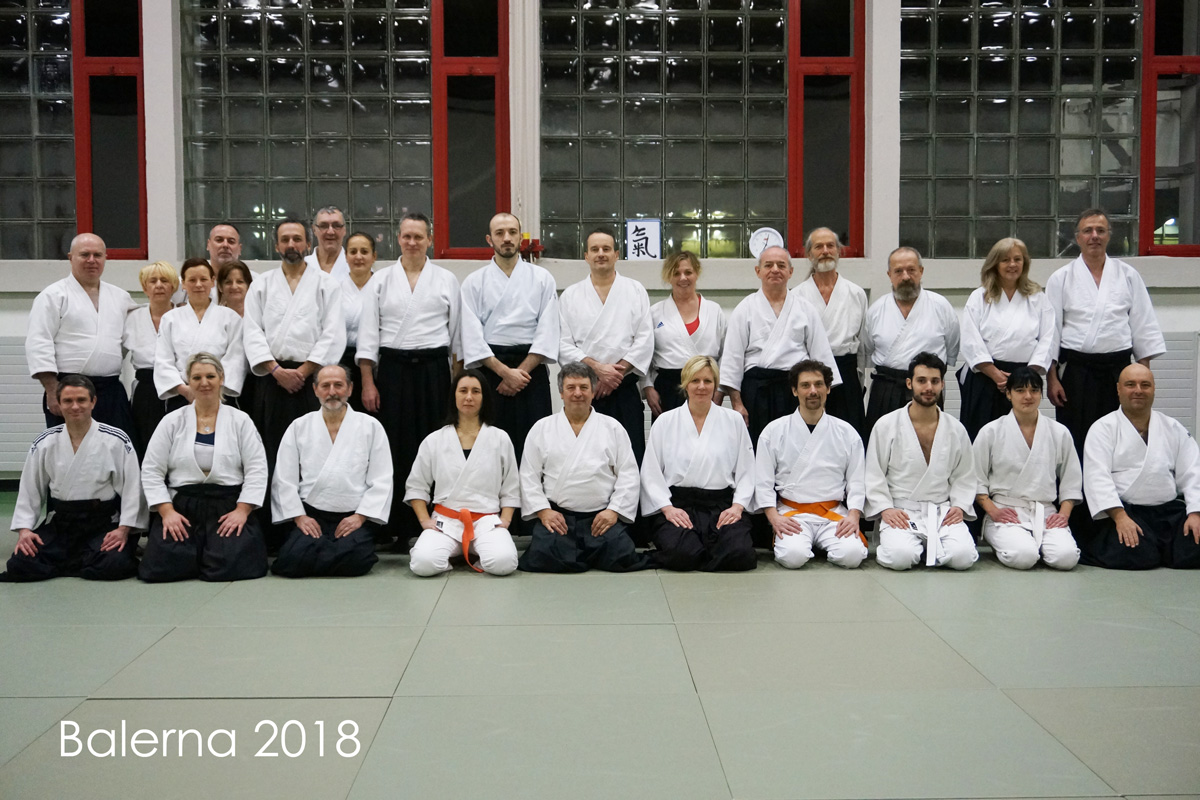 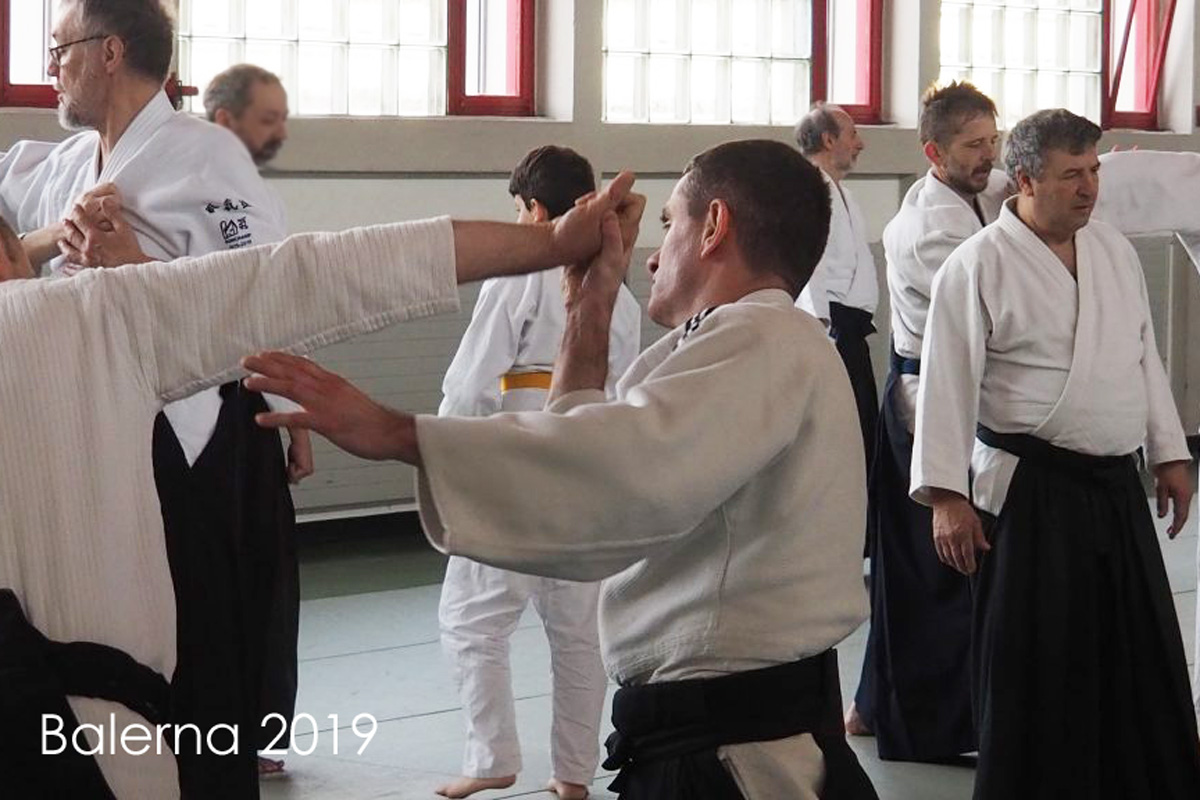 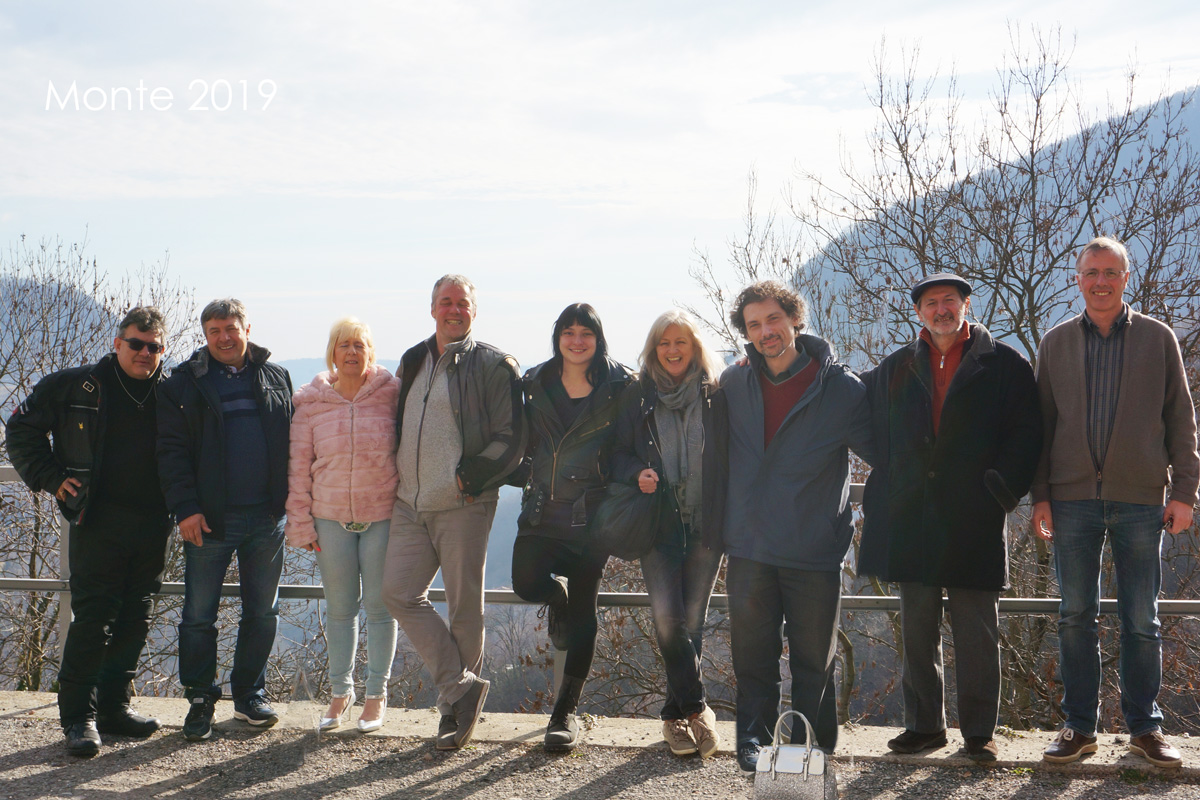 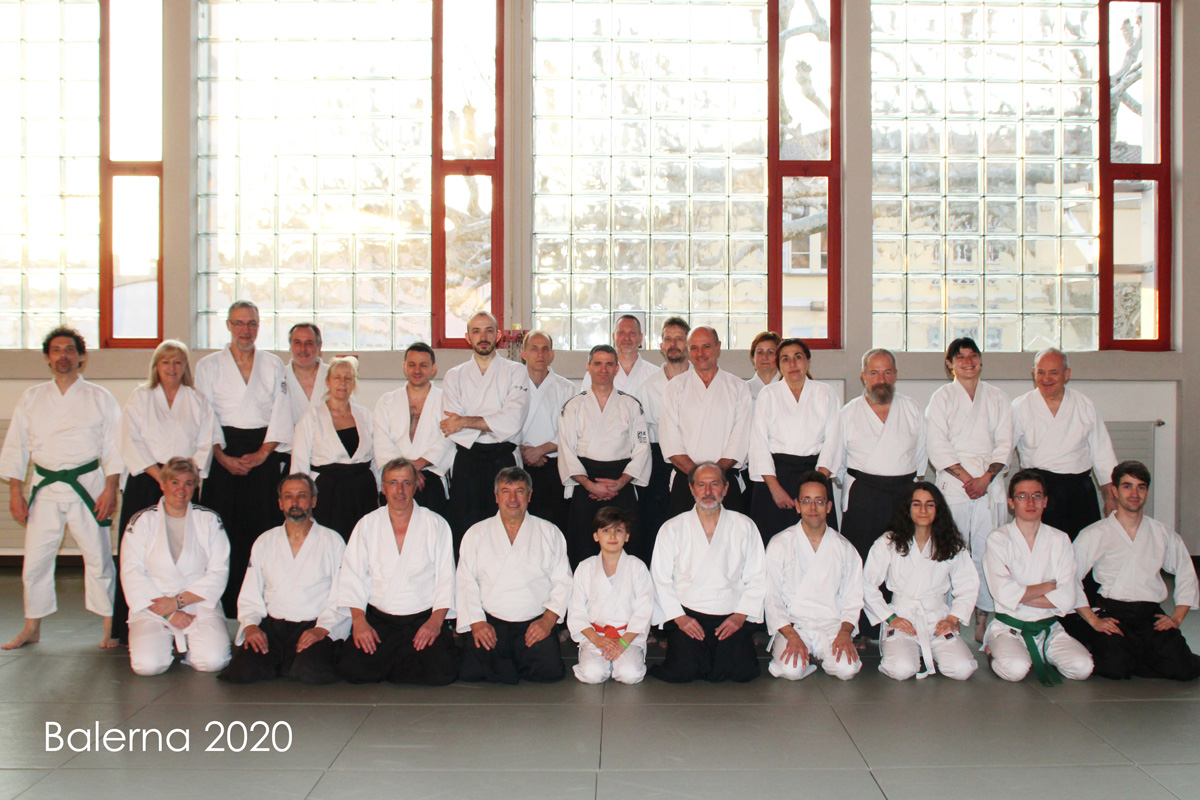 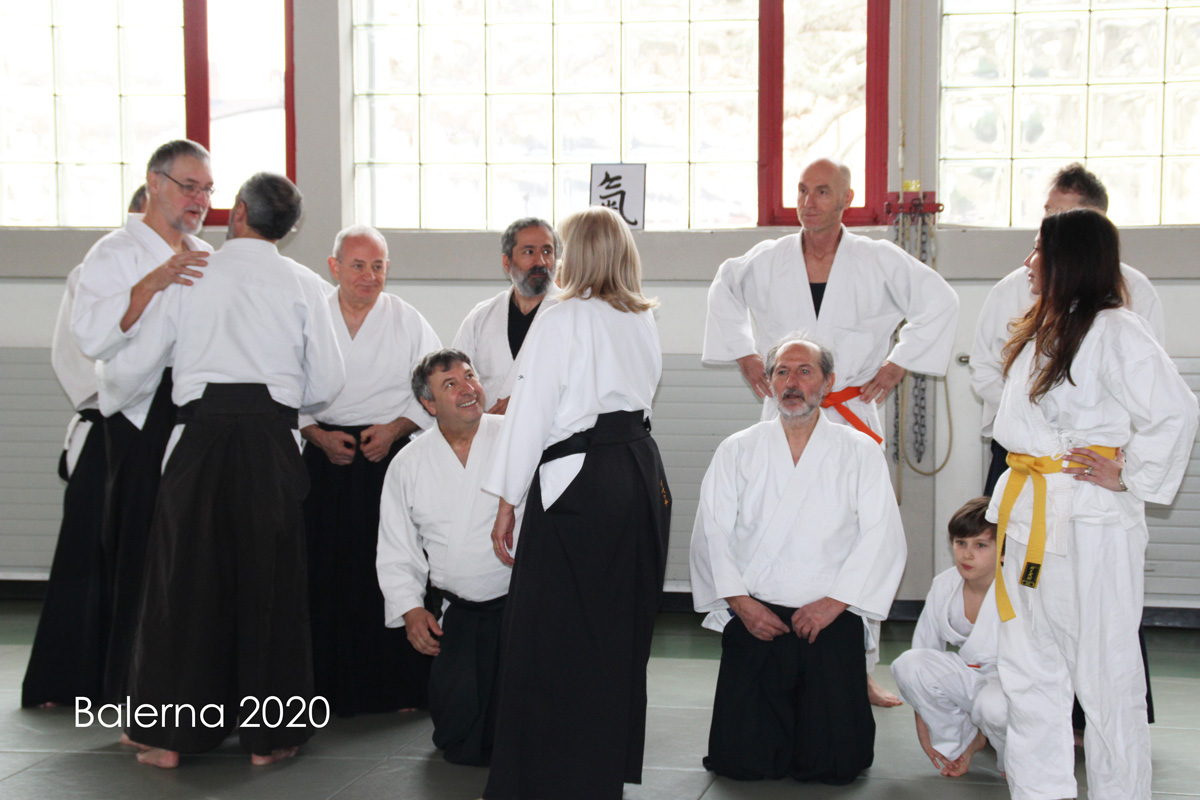 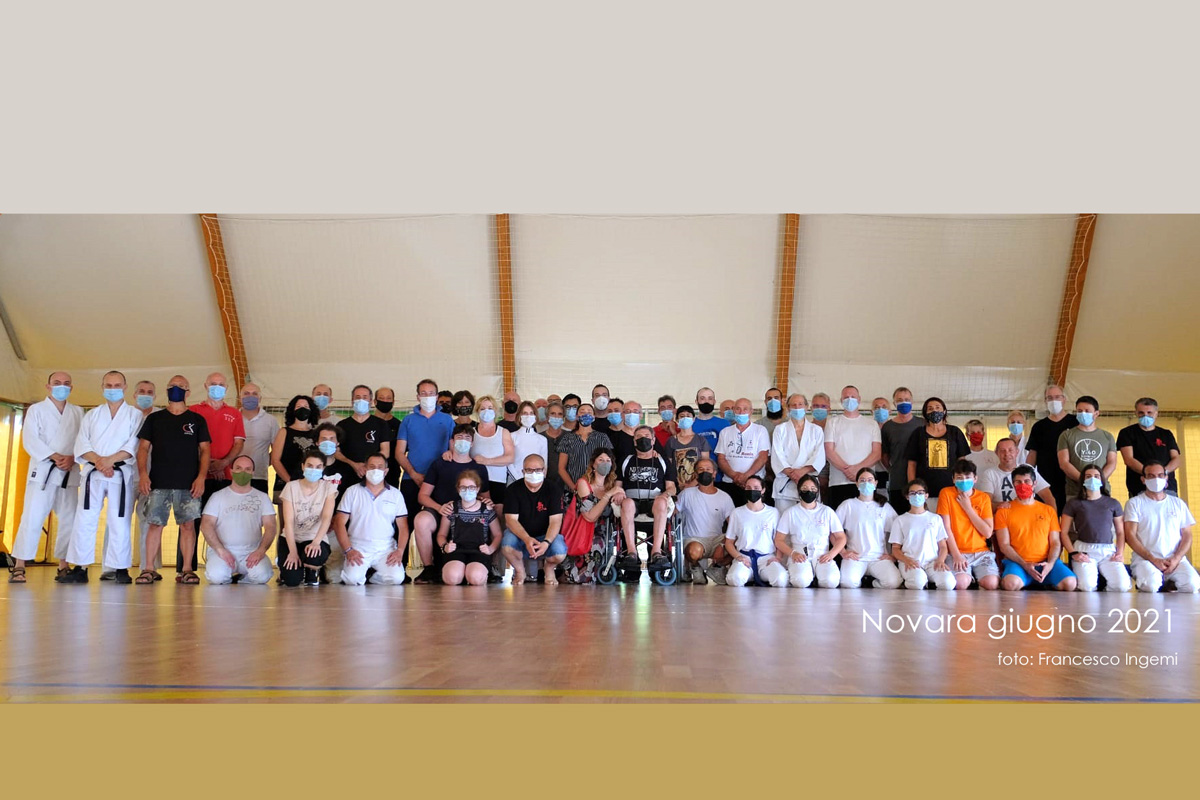